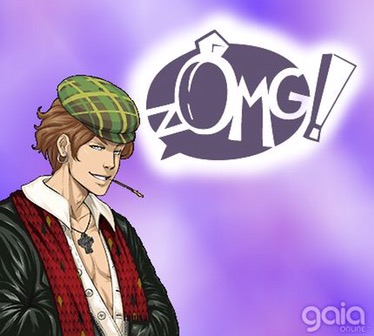 Since Lanzer and a couple others from the original founding team returned to lead Gaia back to the promised land in December, 2016, I’ve been anticipating updates regarding their MMO game zOMG! It was unceremoniously dropped from the development queue without a word…until now!
It seems like Lanzer and the development crew have been working tirelessly on trying to bring the game back online! At least, that’s what I gathered from Lanzer’s recent journal posts.
I can’t wait until the game is back up and running! I’ve been hoarding items in preparation for its return!