If you haven’t seen Avengers: Endgame, DO NOT READ THIS. You have been warned.

Here are my thoughts and reactions for Avengers: Endgame! 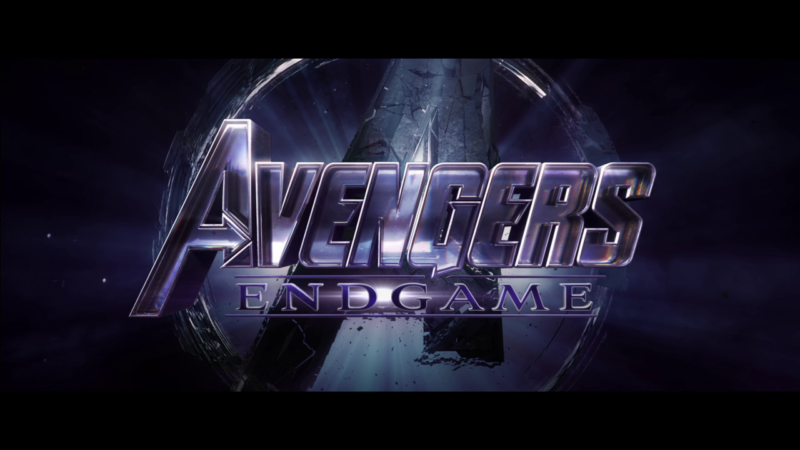 Again, if you have not watched the movie yet, turn away now! You have been warned!

Avengers: Endgame…WOW. I don’t know how much more I can describe how I feel about the movie. It gave me such a roller coaster ride of emotions and not one minute was wasted in this nearly three-hour movie. After ten years of following these movies, Endgame was such a proper send-off for many of the characters.

Here are my thoughts, reactions, and favorite moments from the movie.

This was one thing I was hoping for the most. Banner and Hulk were at odds with each other for a lot of the MCU timeline. The fact that they came together in a brains and brawns unity was awesome!

I’m hoping for a movie showing the five years where Bruce makes peace with the green giant and eventually becomes the professor he is in the movie.

An ode to Winter Soldier, when this line was said in by Sam in Endgame and eventually showed many time portals open up and empty out hordes of heroes to oppose Thanos’ army, I just about flipped out in excitement. Not only did the line make me laugh a bit because of its origin, but seeing the yellow sparkly magic made things epic! 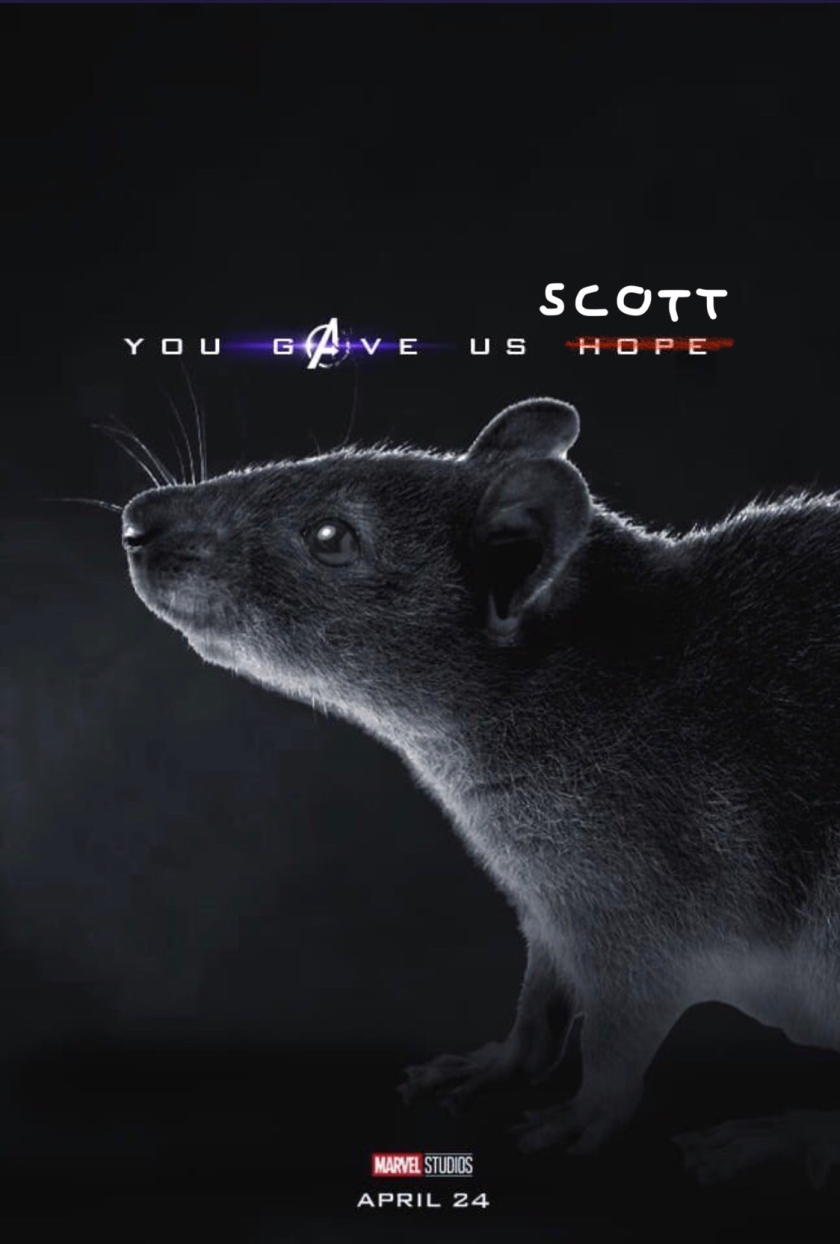 This is a little joke that stuck after the movie. The rat that active the machine in the back of the van that brought AntMan back home is the truest hero. Without this happening, our heroes would have never thought of traveling back though time via the Quantum Realm. Maybe. But major props to the rat!

If the final battle happened five years after the snap, shouldn’t Peter Parker be in college? In the end of the movie, it looks like he’s returned to a high school campus.

Do all dusted kids return to their previous grade levels? Or is Peter making up the years he missed?

Gamora returns in Endgame after our heroes travel back to 2014 to retrieve the Power and Soul stones. Gamora eventually helps stop 2014 Nebula from delivering the recollected Infinity Stones to Thanos.

In the end, when Peter Quill is searching for Gamora in his ship, no results were populated. Did she die during the war, or was she dusted when Stark snapped away the bad guys? Or is she playing the best game of Hide-and-Seek?

It was explained in Endgame that the Reality Stone was Aether residing in Jane Foster. In Endgame, Rocket Raccoon and Thor to retrieve the stone. Rocket absorbs the Aether from Foster, escapes to where Thor is speaking with his mom, and transports it back to the Avenger Compound.

In the end of the movie, Captain America goes back in time to return the stones to their respective timelines. Does this mean he injects the Aether back into Jane Foster, or just hands the stone back to her?

How does one return the Soul Stone? In Infinity War, Thanos throws Gamora down as a sacrifice to retrieve the stone. In Endgame, despite some back and forth, Natasha/Black Widow gives up her life so that Clint Barton/Hawkeye/Ronan could bring it back to the Avengers Compound. So when Captain America goes to return it to Vormir, does he throw it down into the pit of sacrifice or does he hand it back to Red Skull?

And bringing up the crimson phantom, how awkward would it have been for Captain America to meet up with Red Skull again?

What do you guys think? Comment below your thoughts and favorite moments!